Matthew Mckinney is a Scottish tenor, recently completed a Masters at the Royal Conservatoire of Scotland and a recipient of the John Mather Rising Star scholarship and Help Musicians (Ian Fleming) award. In 2020 he sang as a chorister with the New Generation Festival in their production of La Cenerentola at the Palazzo Corsini in Florence.

Matthew has twice appeared with the Monteverdi Choir at the BBC Proms and in France for a performance of Berlioz’ La Damnation de Faust. He joined the prestigious Genesis Sixteen choral apprenticeship programme and was one of four young singers joining Dunedin Consort as part of the Bridging the Gap initiative (2018-19). In 2016 he featured as a soloist in the National Youth Choir of Scotland’s US tour with concerts including the annual 4th of July Independence Day celebration in Grant Park, Chicago.

At the RCS Matthew has won the Norma Grieg French Song competition, the Molly Robb competition for voice (adjudicated by Karen Cargill) and the RCS Governors’ recital prize for chamber ensemble. He was a finalist in the annual Elgar/Spedding Memorial Lieder Prize, commended in the Jean Highgate singing competition and highly commended in the Glasgow Grand Opera Society Cup for Voice. 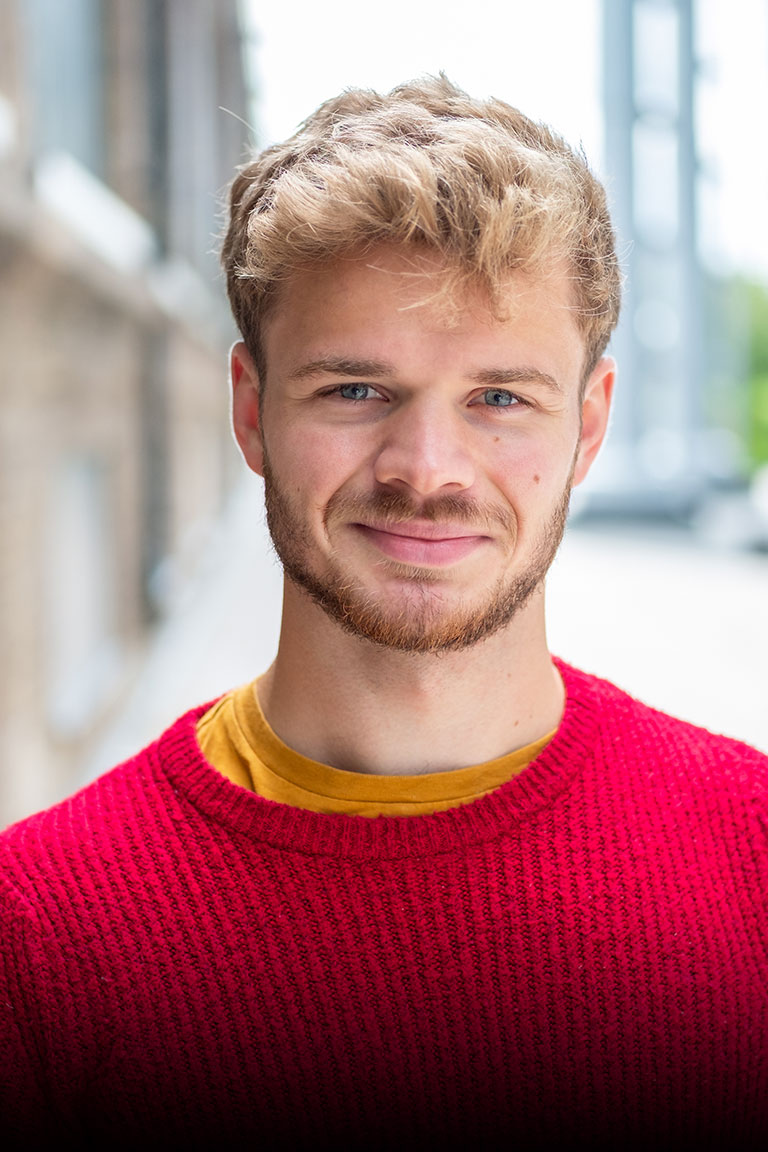