Harry Baker is an award-winning improvising pianist and composer in jazz, classical and new-music settings. His music has been featured on Jazz FM and BBC Radio 3 with cellist Sheku Kanneh-Mason, and his compositions recorded by the National Youth Choirs of Great Britain on NMC Recordings.

A key player on the UK jazz and classical scenes, Harry has featured at Ronnie Scott’s Jazz Club, the 606 Club, Wigmore Hall and the Royal Festival Hall. His music looks to unite his diverse influences, centring around improvisation and collaboration. Recent work includes performing his composition ‘Lament’, a semi-improvised piano concerto, with the Ripieno Players in a programme alongside a new composition by saxophonist Xhosa Cole (BBC Jazz Young Musician 2018).

In early 2020, Harry released his debut album, ‘The Floating Boy’, a suite for big band and voices performed by the Oxford University Jazz Orchestra and vocal group The Oxford Gargoyles. The album launch was accompanied by a feature interview in London Jazz News and was played on Jazz FM, leading presenter Helen Mayhew to comment that “the future of British jazz is in very capable hands.”

Upcoming projects include a collaboration with Sheku Kanneh-Mason, featuring improvisations around folk songs and jazz standards, in addition to compositions by J.S. Bach and Nadia Boulanger. The duo performed at Bold Tendencies festival in Peckham in June 2021, and will be playing at the Konzerthaus Dortmund in early 2022.

Hear Harry as pianist in Concert 1. 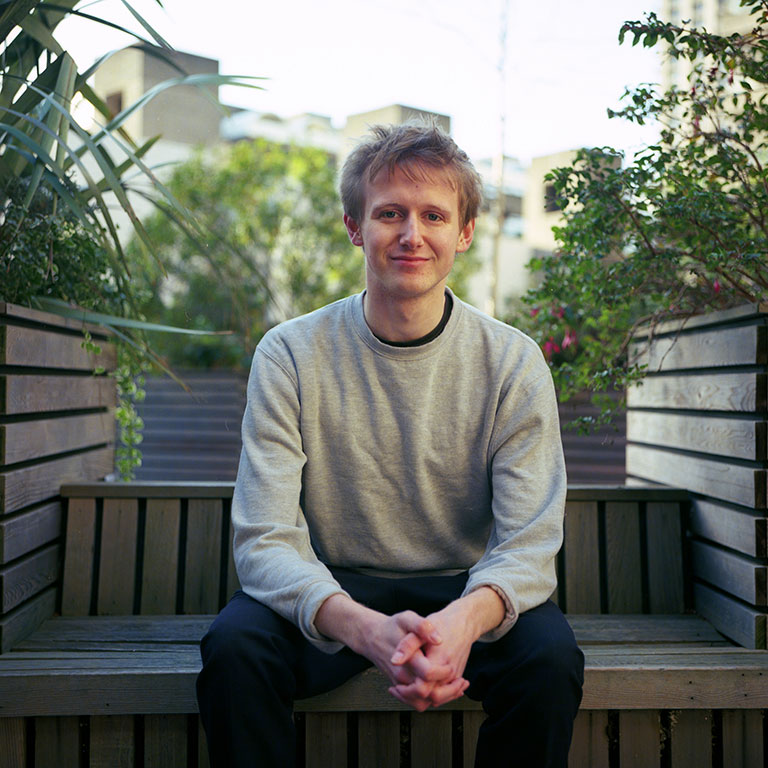